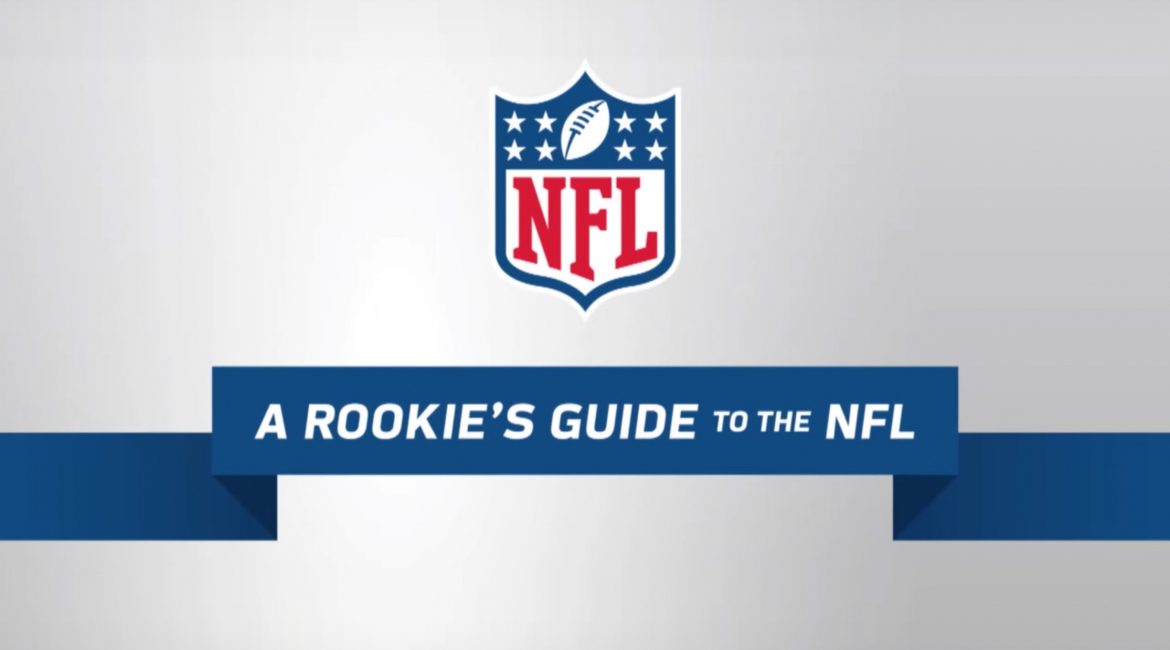 A Guide to American Football

The purpose of American football is to move the ball towards the opposition’s end zone and ultimately into their end zone (a touchdown). This is achieved by either running with the ball until tackled or throwing the ball downfield to a teammate.

If the offensive team fails to move 10 yards within four downs, possession is surrendered. However, the ball is usually punted to the defending team on fourth down.

There are 11 players from each team on the field at any one time.

A touchdown is worth six points and is scored when a team crosses the opposition’s goal line with the ball or catches or collects the ball in the end zone.

A Field goal is worth three points. Field goals are usually attempted on fourth down if the kicker is close enough to the end zone to kick the ball through the posts.

An extra point is earned by kicking the ball through the uprights after a touchdown. The team can go for two points by taking the ball into the end zone again.

Two points are awarded to the defensive team for a safety when a member of the offensive team is tackled with the ball in his own end zone.

The leader of the team. He calls the plays in the huddle, yells the signals at the line of scrimmage, and receives the ball from the center. Then he hands off the ball to a running back, throws it to a receiver, or runs with it.

A player who runs with the football. Running backs are also referred to as tailbacks, halfbacks, and rushers.

A player who’s responsible for blocking for the running back and also for pass-blocking to protect the quarterback. Fullbacks, who are generally bigger than running backs, are short-yardage runners.

A player who uses his speed and quickness to elude defenders and catch the football. Teams use as many as two to four wide receivers on every play.

A player who serves as a receiver and also as a blocker. This player lines up beside the offensive tackle to the right or the left of the quarterback.

The player who snaps the ball to the quarterback. He handles the ball on every play.

The inner two members of the offensive line, whose jobs are to block for and protect the quarterback and ball carriers.

The outer two members of the offensive line.

The inner two members of the defensive line, whose jobs are to maintain their positions in order to stop a running play or run through a gap in the offensive line to pressure the quarterback or disrupt the backfield formation.

The outer two members of the defensive line. Generally, their jobs are to overcome offensive blocking and meet in the backfield, where they combine to tackle the quarterback or ball carrier. On running plays to the outside, they’re responsible for forcing the ball carrier either out of bounds or toward (into) the pursuit of their defensive teammates.

These players line up behind the defensive linemen and generally are regarded as the team’s best tacklers. Depending on the formation, most teams employ either three or four linebacker’s on every play. Linebackers often have the dual role of defending the run and the pass.

The players who line up on the wide parts of the field, generally opposite the offensive receivers.

The players who line up the deepest in the secondary – the last line of defense. There are free safeties and strong safeties, and they must defend the deep pass and the run.