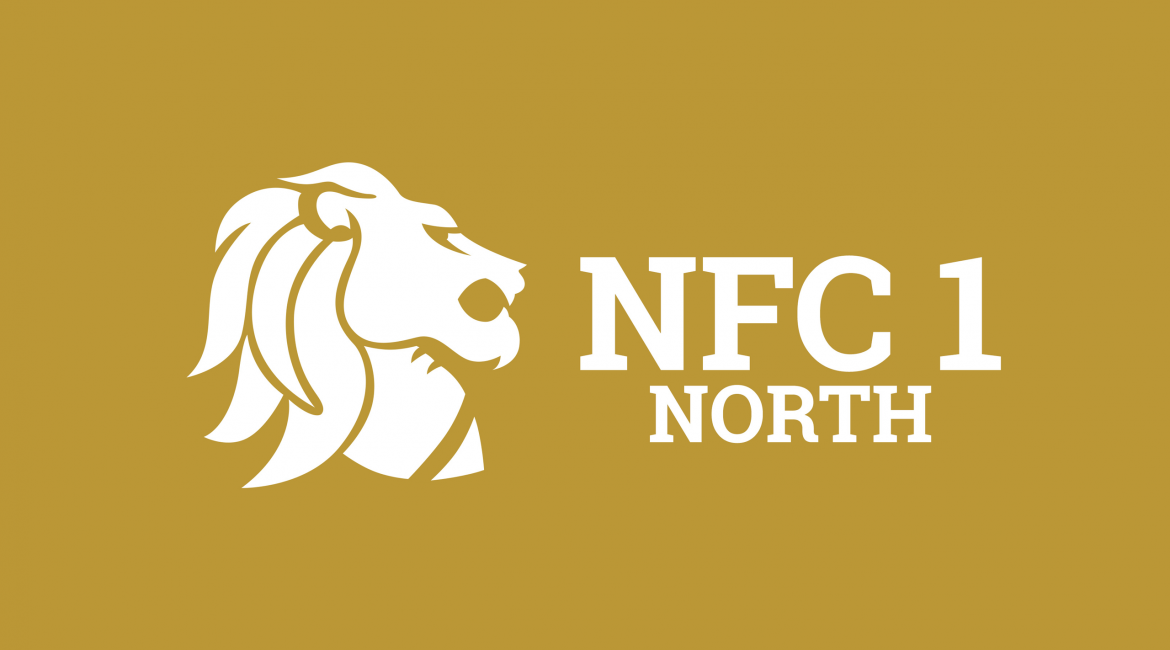 The British American Football Association (BAFA) have announced a further expansion of Division 1 of the National League from 20 to 24 teams for the 2018 season and sees the Eagles remain in the SFC1 Central Conference.

Each team will play each other twice during the regular season (once at home and once away). Details of the regular season schedule are expected to be announced in the coming weeks but will take place between Sunday 15th April and Sunday 19th August.

As per the 2017 season, eight teams in Division 1 will progress to the playoffs, consisting of the top two teams in each of the four conferences (NFC 1 North, NFC 1 South, SFC 1 Central and SFC1  East).

The first round of the playoffs will see the #1 seed in the SFC/NFC face and #4 seed, and the #2 seed meet the #3 ranked team.

The Division 1 Championship will be decided between the NFC 1 and SFC 1 winners.