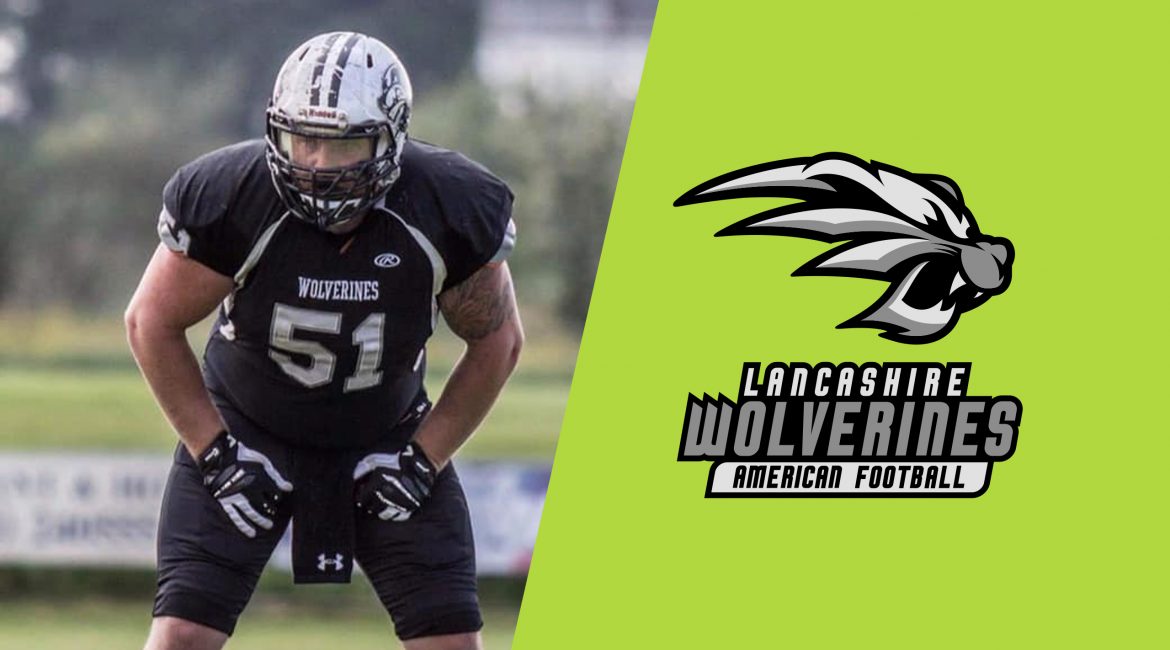 This week, we will introduce the Coaching Staff Lea Hall has selected to help him with the Wolverines in 2021.

Jack played almost every position in a decade at the Wolverines but is most known for being a no-nonsense, hard-hitting linebacker.

He has spent time coaching linebackers with UCLan’s Rams and brings passion alongside a strong defensive mind to his role as DC.

With the delay of my first official season as defensive coordinator for the Wolverines following the COVID pandemic, I am excited to get going with the 2021 season. We have an incredible foundation within the team and believe we have the right guys at the right time to take the club forward.
2020,American Football,Announcement,coach,Coaching Staff,Lancashire,Lancashire Wolverines
share