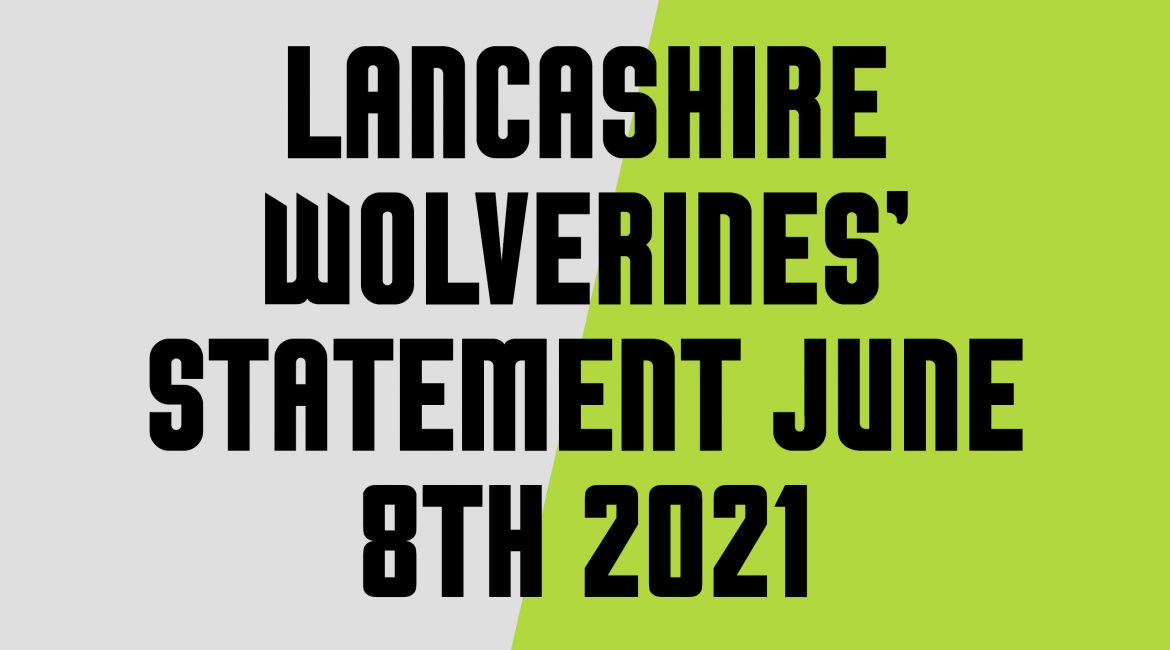 We are aware that on Mon 7th June our former Head Coach, Lea Hall, appeared on the Britballin’ Podcast.

The Wolverines and Coach Hall parted company on the 2nd of June when Coach Hall tendered his resignation.

Events Leading Up to the Resignation

The Committee met on 31st May to discuss feedback from players regarding unhappiness at training, development and issues with the playbook as well as concerns about behaviour. The Committee discussed the options available and that the best course of action was to support Coach Hall by providing potential solutions for a change of OC from Jason Kenyon and moving forward.

This was actioned, however, further issues at training arose the following week, and player satisfaction continued to drop, with many considering leaving the team and potentially the sport.

Further discussions amongst the Committee were held, including the potential for forfeiting the season for reasons of player safety if numbers continued to decline. At this point, our Chairman Tony McCulloch, Vice Chairman Gavin Sutton and Secretary Caryl McCulloch decided it was in the interest of their own wellbeing to step away from the club.

The following day a member of the Committee went to meet with Coach Hall, and discuss the feedback from players. The remaining Committee offered Coach Hall the opportunity to step back, return to positional coaching and continue to develop the skills needed to be Head Coach at his boyhood club.

The next day Coach Hall tendered his resignation taking his coaching staff with him.

The Committee have appointed Jack Watson as Interim Head Coach, with DC Danny Charnock and Dave Parker as OC. This was not ideal three weeks before the start of the season, but allowed time for the Committee to plan an EGM with the members and then move forward with applications for the vacant position.

Any club regrets losing players, coaches and committee members, especially three as dedicated as Tony, Gavin and Caryl, and we thank them all for their dedication over the last few years, not least steering the club through Covid.

In his interview, Coach Hall made mention of “his company” sponsoring the Wolverines. Coach Hall brokered a deal between his employer, Qualitops, and the club which will see Qualitops as the primary sponsor of the Wolverines for the next six seasons. We look forward to continuing that partnership.

The Committee and Coaches Going Forward

The remaining Committee met with players before training on Sunday, informed them with openness and candour about the previous fortnight. Members will meet after training this Sunday to hold an EGM and elect the vacant positions.

After this is decided the Committee shall announce plans to recruit new coaches. In the meantime our full weight, from Committee to Player, is behind the Interim Staff.

Naturally, we would have preferred to deal with this publicly in our own time, having had time to form a new Committee and ensure our players’ wellbeing was a priority. This was taken out of our hands.