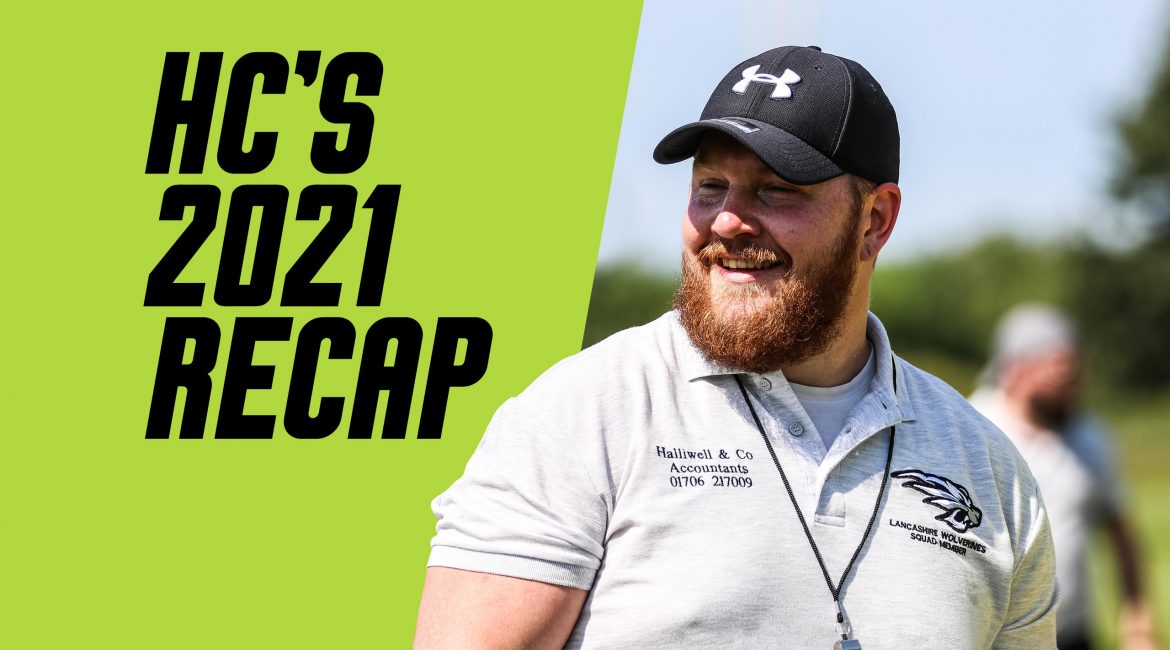 What a year eh? Going from unsure if we’d play at all to playing a localised division against some of the best teams in the country. It was great to see everyone back on the field after so much time away.

Firstly I’d like to say a huge well done to the players. We’re one of the few teams who fulfilled our fixtures when the easy thing to do would have been to forfeit against the prem teams. This will inevitably show next season as the players learned what that next level is like.

The committee has been amazing this year. In the midst of a pandemic, they managed to arrange a new kit which was long overdue. They also had the pressure of locating places to train and play games in just a matter of weeks following our usual place not allowing external clubs due to covid. They also had the pressure of establishing a full new coaching staff with just a few weeks to go before the first game. Amazing job!

In typical Lancs style, our supporters were loud and proud all year. Words cannot describe what that means to the players and coaches who week in and week out hear you screaming! Thank you for your continued support!

Now comes the offseason. One that brings change. I’ve handed the reigns to Dave Parker who I know will give his absolute all for this club. I truly believe Dave is someone who can change this clubs culture around and get Lancashire back to the top flight of British football. I wish him all the best.

Personally, I’d like to say thank you to everyone involved in this club. I was not ready to take on the HC role but with everyone around me being so supportive I believe we can say we had a pretty successful year. As I take a step away from the club, just know, you’ve been amazing this year! I’ll see you again soon!