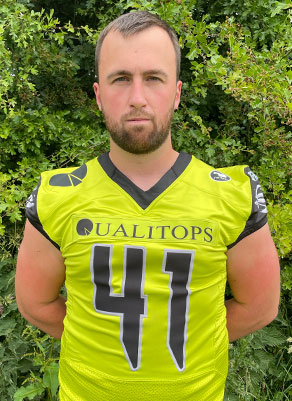 Career Highlight: Beating Leicester Falcons all-star team with an American QB & RB after falling behind early in the game to get promoted to the premiership

Favourite song to listen to pre-game: Every Season – Roddy Rich

Pre-game ritual: Pancakes/waffles in the morning, “too small, too slow” written in tape on my wrists

What got you interested in playing American Football?
I signed up for trials at university after being coerced by some housemates and eventually made it through trials to join the full team 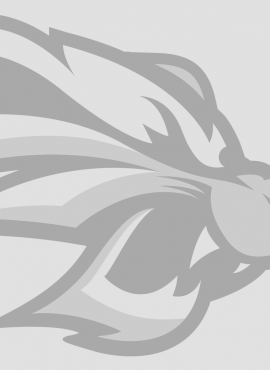 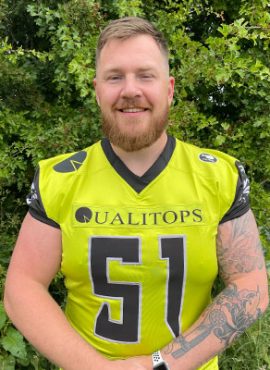 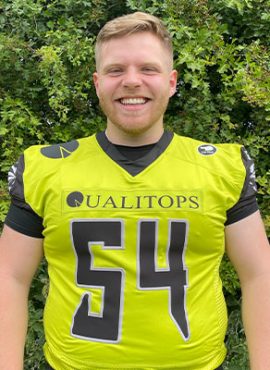 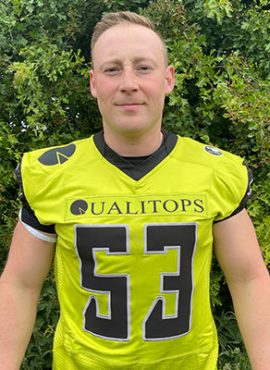 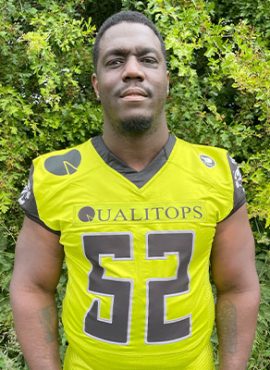 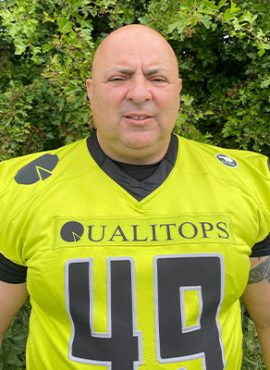 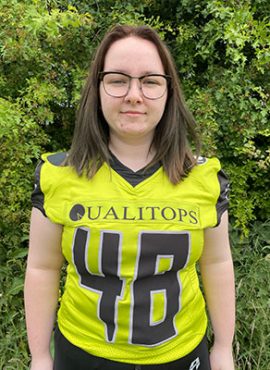 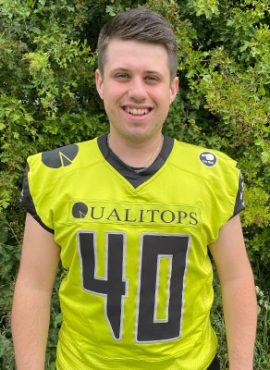 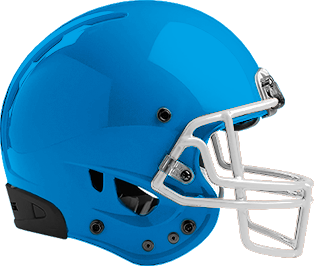 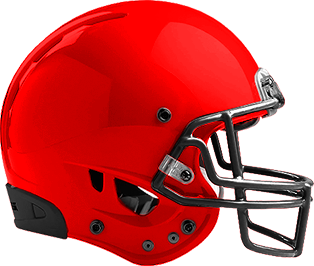 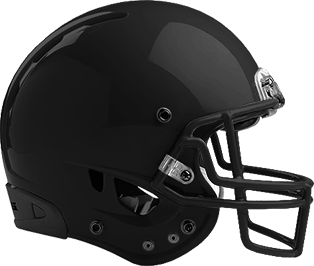 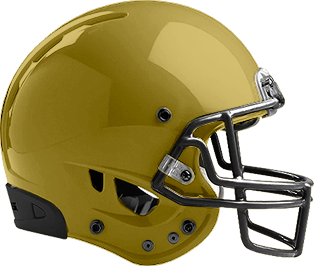